Accepted common wisdom says, “it is better to give than to receive,” but actually, Jesus said that, and He called it blessed (Acts 20:35).  But did you know that there is empirical evidence supporting why giving feels good and positively affects our health?

It’s well known among healthcare professionals that providing an opportunity for patients and their families to express their gratitude for the care they received can enhance healing.  Now, in a recent study, researchers in Canada delved deeper into the phenomenon.

They examined individuals with high blood pressure and gave each of them $120 to spend either on themselves or others.  After three weeks, those who opted to treat themselves with the windfall showed no change in their blood pressure. However, those who spent the money on others exhibited a reduction in blood pressure consistent with changes typically observed when people start engaging in regular aerobic exercise.  They also found this physical benefit remained true over time as the researchers continued following their subjects for two years. Taking into account all kinds of variables such as income, physical activity or marital status, no matter how the data was analyzed, it all pointed to an undeniable link between those who practiced regular financial generosity and lower blood pressure. 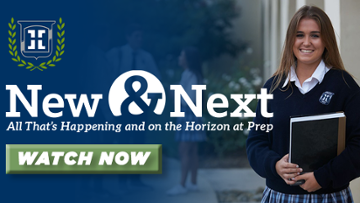 Going farther still, a multinational team of researchers investigated how generosity is linked to happiness.  Their study used functional magnetic resonance imaging (fMRI) to measure neural levels in test subjects. In 2017, they published their findings in the scientific journal, Nature Communications, and reported observing increased activity during generous behaviors in the locations of the brain associated with pleasure and well-being.

We also know there is a chemical presence of dopamine and oxytocin—the feel-good hormones—when we give.  While these substances are commonly associated with our human condition, they may be major players in generosity.  We’ve all heard of the “Runner’s High,” but have you heard of the “Helper’s High?” This is the neurochemical response to helping one’s fellow man and shares similar responses in the brain as those from antidepressants and narcotic use.

Generosity by its very definition expects nothing in return.  Generosity, as human behavior has its roots in gratitude. Time and again, practicing gratitude has even proven itself an antidote to clinical depression.  In a manner of speaking, sowing seeds of selflessness through grateful giving produces a harvest of personal reward as its byproduct. So, it is better to give than receive.  No wonder Jesus encouraged giving. 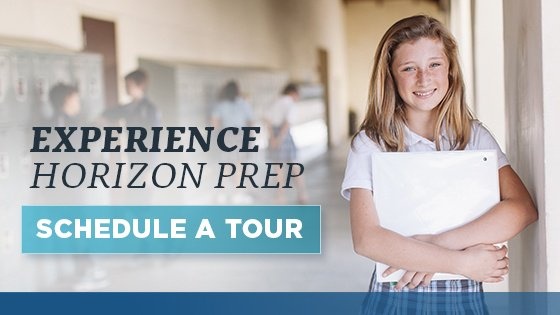